The best part for anyone to start their acquaintance with the Baltics and Lithuania in particular is undoubtedly Kaunas. While you may think that we are biased in our suggestion, hear us out: 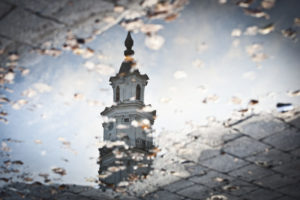 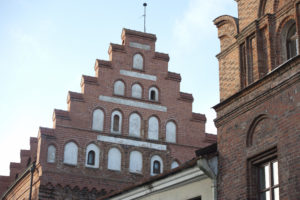 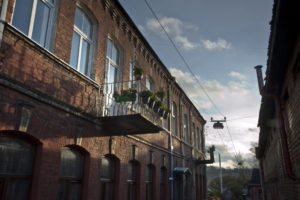 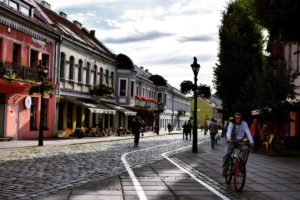